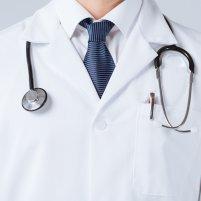 Dr. Rahimi can help patients from Garland, Wylie, Plano, Dallas, and Rowlett, Texas manage and treat any acute hives outbreaks. A visit to his office in Richardson, TX will include an exam, potential testing and a prescribed course of treatment to reduce any discomfort and get to the root cause of the outbreak. 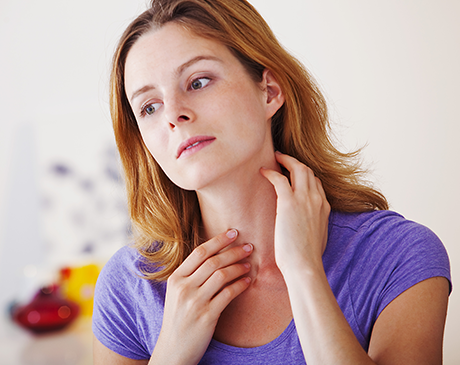 Hives, which can also be called by its Latin name Urticaria, is a condition where itchy, raised red bumps which can appear anywhere on the skin. The bumps resemble blisters and are called wheals. The wheals are accompanied by redness in the skin and an itching or burning sensation. They vary in size, but are typically small, about the size and shape of a pencil eraser.

Hives are frequently associated with allergic and autoimmune reactions. The rash forms when blood plasma leaks out of small blood vessels in response to histamine. Common triggers for histamine release, and subsequently the hives, include: some foods, medications, insect stings or bites, physical stimuli like pressure, cold or heat, latex, bacterial and viral infections, pet dander and pollen. Acute hives come on suddenly and typically last between 24 to 48 hours

What treatment is available?

Mild outbreaks can be relieved with a variety of at home treatments including:

More severe outbreaks may require medical attention from the doctor. The doctor may prescribe one of the following:

If a patient experiences restricted breathing due to swelling in the tongue, throat or lips, a doctor may prescribe an epinephrine pen in case of an emergency, as they symptoms are early indicators of anaphylaxis. As with most allergic reactions the best course of management is avoidance. The doctor will order additional testing if necessary and may develop a long term treatment plan.

How long will an outbreak last?

There are two forms of hives, acute and chronic, or short term or long term. Symptoms can last anywhere from a few minutes to weeks or months. Hives can appear anywhere on the body, they can come and go over a period of time. Hives are not usually dangerous, however, any swelling of the throat or restricted breathing does require immediate attention and emergency care.

Our practice accepts many different kinds of insurance. For more information or questions about insurance providers, please call our office.

Words from our patients